Bassetti was created in 1992 in Grenoble. Its founder, David Bassetti, PhD in engineering sciences and materials engineering, developed one of the first software programs to help in the choice of materials in 1993. The company then began marketing this tool in 1995. The first customers managed their material data with the Fuzzymat software, which in 1999 had as many early users in industry as it did in engineering schools and universities. Customers from different industrial sectors use this solution to manage technical information on materials but also information related to materials such as tests performed, products, processes, etc…

Creation of the Technical Expertise Management®

It was on the foundation of this observation that Bassetti began extending its offer in the early 2000s through a new computer system for technical data management (METFinder) which has the particularity of offering a scalable data model. This system, supported by an original integration methodology, makes it possible to gather and structure a collection of technical information from an R&D department. From these various experiences comes the concept of Technical Expertise Management®. This exclusive method developed at Bassetti allows its clients to organize in a single repository the technical knowledge that constitutes their company’s internal expertise.

In 2008, the company opened up to the international market and the software for managing technical data was renamed TEEXMA® (TEchnical EXpertise MAnagement®) which became a registered trademark. Since then, the applications within TEEXMA® have multiplied, particularly with the creation of applications dedicated to experimental data management. The first subsidiary, Bassetti China, was created in 2010 in Hong Kong and then in Shanghai in order to establish the software in the Asian market. Then a new branch office emerged in Paris which strengthened the company’s geographical presence in France. In order to get closer to its clients; particularly in the aeronautics industry, the company opened a branch in Toulouse in 2012. In 2014, the subsidiary Bassetti Canada Inc. was created in Montreal in order to serve the North American Market. As well as a software test team was formed in Kolkata, India.

2016 marks the creation of Bassetti group as a holding company in order to structure the subsidiaries and facilitate external growth. A new subsidiary, Bassetti Data Provider concentrates on the creation of technical content. It offers a service of creating and updating content on industrial components, in particular, to ensure their compatibility with environmental standards. Another direct subsidiary of Bassetti, which mainly carries out trading activities is connected with the group. Vedalis, a company which specializes in Social Knowledge Management solutions, also joined the group in 2016 and completed the KM segment of Bassetti’s offer. Then in 2017, two new branches in Bordeaux and Annecy completed the company’s geographical presence in France.

Growth of the Bassetti Group

The company has expanded its international presence by opening a new subsidiary in Munich in 2017.

In 2018, Bassetti continued its external growth strategy with the acquisition of Knowllence and the creation of Bassetti America in Denver.

RETURN TO THE BASSETTI GROUP PAGE 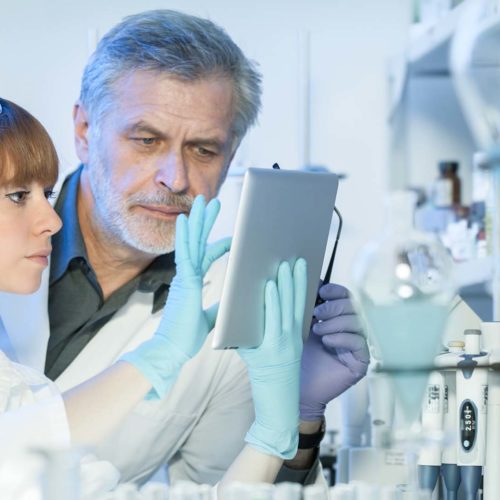 Our LIMS offer allows the management of all laboratory data in the industrial world, via a modular and configurable solution. 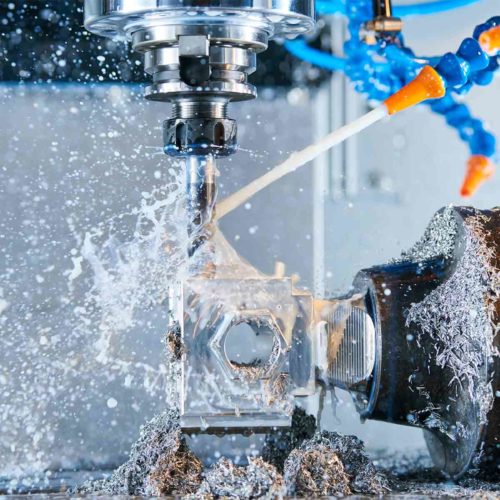 Our materials offer allows the management of all material data, from the implementation of the materials database, through the selection of materials, to the assistance in dimensioning, calculation and simulation. TEEXMA® is now developing the management of materials in additive manufacturing, which will become a strong focus for our communication.

Our Maintenance offer makes it possible to manage the maintenance of complex systems, in particular to support the activities of Maintaining Operational Condition, Integrated Logistics Support, After-Sales Service and CMMS. 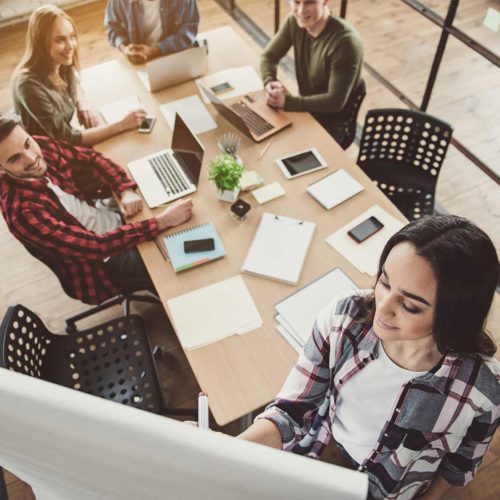 TEEXMA® Design Handbook, allows you to capitalize on the design rules of a product, and all the associated information (Lessons learned) to design well the first time. 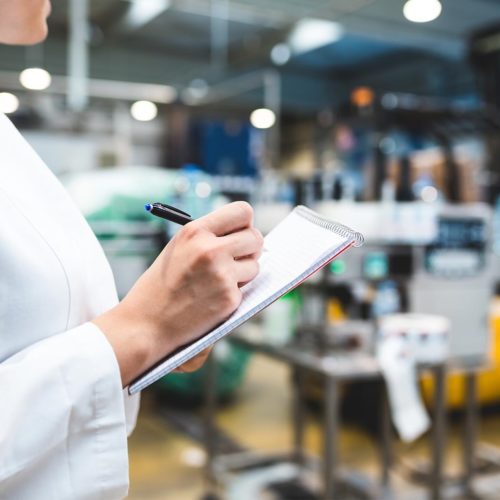 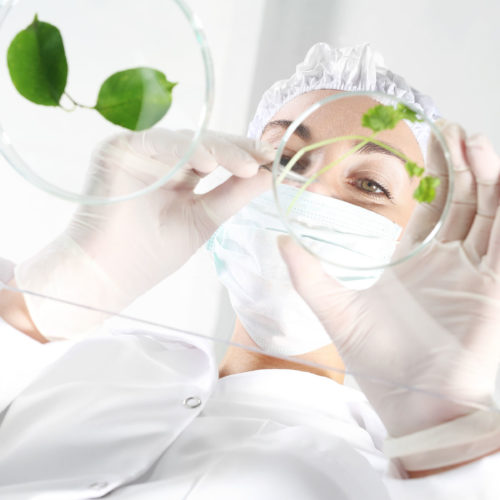 Visit our TEEXMA® Environment page by clicking on the + button

Our TEEXMA® MPM offer allows you to optimize the management of your Methods data.

Visit our TEEXMA® MPM page by clicking on the + button 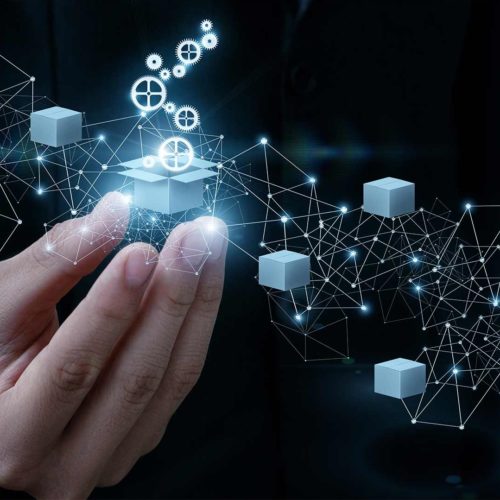 Our TEEXMA® PLM offer allows you to manage all your product life management activities in a modular and configurable solution.

Visit our TEEXMA® PLM page by clicking on the + button

Discover the History of BASSETTI Group