BASSETTI supports territories, communities, and their institutions in their digital transformation.

Local and regional authorities and associated institutions are following the trend towards the digitalization of industry (smart cities) in order to improve performance and reduce costs. These digitalization processes allow for the modernization of work environments while optimizing communication between the territory and its inhabitants. The BASSETTI group, through dedicated software solutions, supports the digitalization of this sector.

In a search for productivity and constant innovation, the quality of public services is at the heart of the concerns of local authorities

STORAGE AND MANAGEMENT OF DATA

A large amount of data in the territories implies management, processing, and optimization of storage by promoting sharing between institutions

A word from our clients 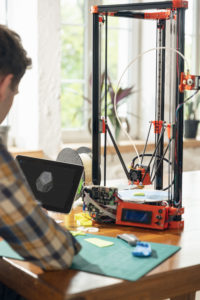 How to structure knowledge from Additive Manufacturing (AM) processes to increase productivity? 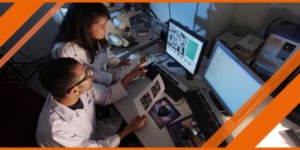